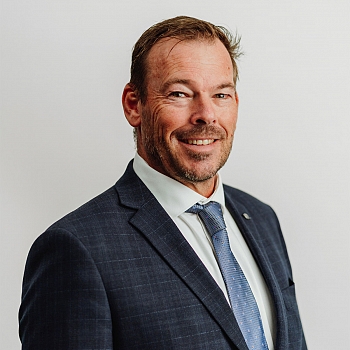 "“As a previous holiday park owner with a 25-year career in sales and business ownership across a range of industries, my passion lies firmly in the tourism and hospitality sector.”"

A former New South Welshman, David moved to Queensland in the early 90s where he worked as a senior auctioneer and manager with some of Australia’s leading motor auction houses.

His many career roles gave him the opportunity to travel around Australia and gain a vast knowledge of the country.

In 2004, he established a specialist plant and equipment valuation business based out of Brisbane working predominately for Australia’s leading financial institutions and law firms for business asset valuation and refinance purposes.

Three years later, David and his wife Marni purchased a BIG4 Holiday Park in northwest Queensland and worked on developing the park into what they still believe is the one of the best inland tourist parks in Australia. The park was listed and sold by ResortBrokers in February 2014.

After relocating to northern New South Wales with his family, David accepted a position as Dealer Principal / General Manager with a multi-site/multi-franchise motor dealership.

In December 2021 and after their children “flew the nest”, David and Marni decided to relocate to the Sunshine Coast.

The opportunity to work with ResortBrokers as their Sunshine Coast and Fraser Coast caravan park and motel broker was too good to resist.

David loves this part of Queensland and looks forward to the opportunity of providing businesses within his region with exceptional customer service and positive buyer and seller interactions.

He prides himself on meeting the needs of both sellers and buyers with a strong focus on customer service. Possessing a sharp business mind, he is able provide all parties with the best outcomes in business sales and acquisitions.

When not working, you will find David and Marni exploring many of the Sunshine Coast’s attractions and hiking, camping, motorbike riding, surfing and fishing. 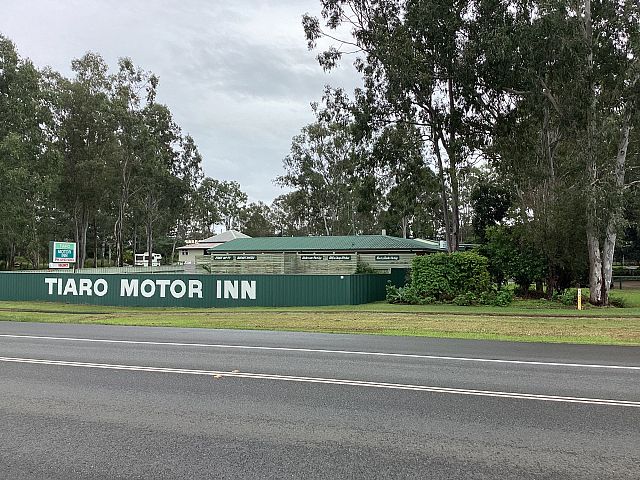 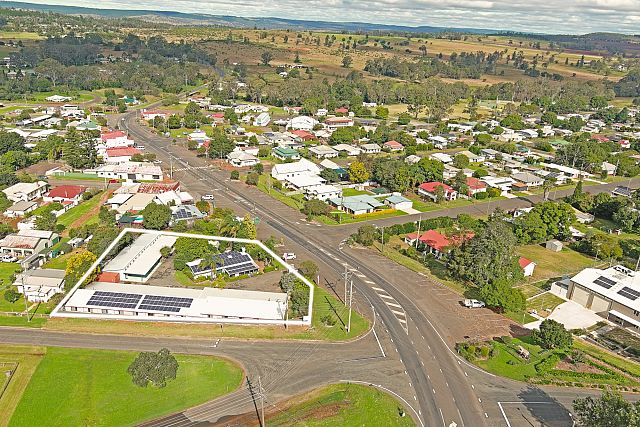 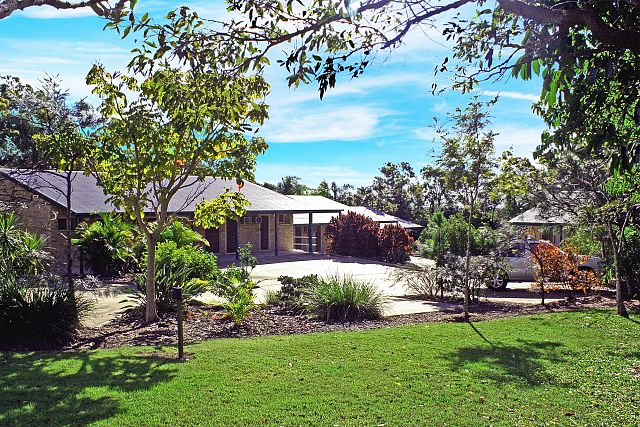 Are we friends yet?
Follow me ...
My Latest Views and Videos 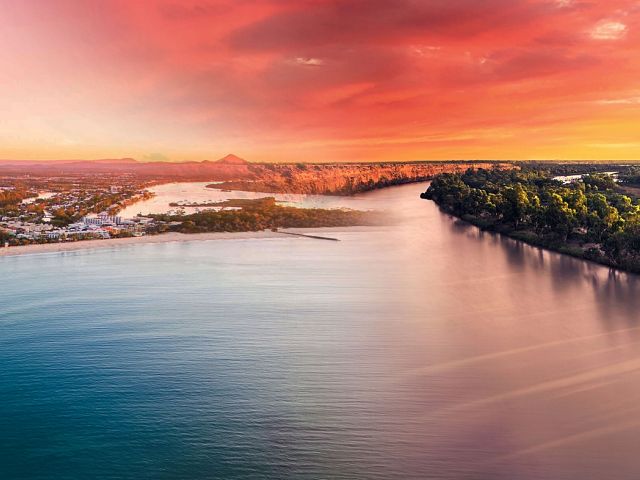 New Kids On The Block

Our national team has been bolstered by the addition of two new brokers who join ResortBrokers with an outstanding skill set from diverse backgrounds.