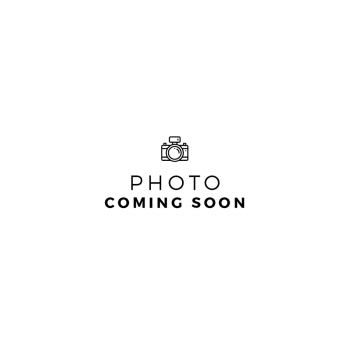 "With more than 40 years’ experience in the hotel and resort sector, I live and breathe management rights. It goes without saying, I’m a passionate supporter of this business model. Based on Queensland’s beautiful Sunshine Coast, my focus is on customer service and achieving strong results."

Glenn joined ResortBrokers in 2005. His region predominately covers the Sunshine Coast, however, he has been involved in sales of both management rights and freehold branded hotels throughout Australia. A fervent believer in the management rights model, Glenn’s knowledge of the sector is highly regarded, leading to his involvement with the industry’s peak body ARAMA on an advisory panel.

Glenn has sold many of the region’s landmark management rights, many two or three times over. He focuses on boutique and high-end businesses and specialises in operations that have additional components such as restaurants, day spas, and conference facilities. There are few management rights brokers who understand this segment of the market, certainly not to the degree needed in such a specialist field.

In addition to the many sales awards Glenn has earned over the last decade, a major highlight was settling the sale of the Soul Surfers Paradise management rights to Mantra Group for what was then a record price. Other stand-out deals have included the $12.5 million sale of a 64-unit freehold hotel, now Sebel West Perth, to a Singaporean investor, and selling the 128-unit former Peppers Resort, which became Oceans Resort and Spa Hervey Bay, to Minor Hotels (Oaks).

Closer to home, Glenn has sold many of the Sunshine Coast’s iconic properties – Maison and On the Beach in Hasting Street Noosa, Rumba Beach Resort at Caloundra, and The Rise Noosa, to same but a few.

Having sold over 200 management rights with a combined value exceeding a quarter of a billion dollars, Glenn is ideally placed to obtain the best possible results for his loyal client base.

'Big Band', as he’s affectionately known by the Resort Brokers team, enjoys maintaining his large acreage home, spending time with his family, and travelling to new destinations around the globe. Although, as he says, “there doesn't seem to be much time for that these days!” 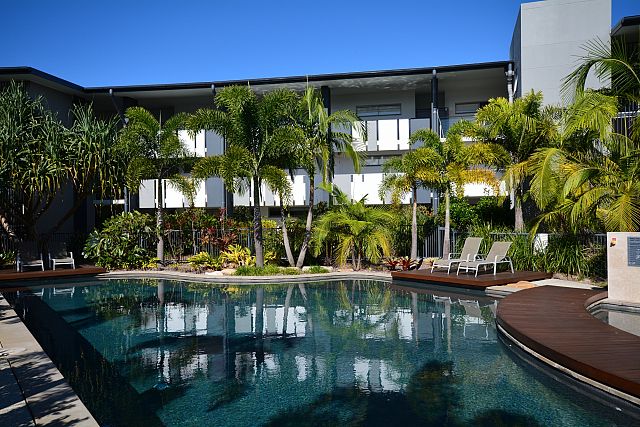 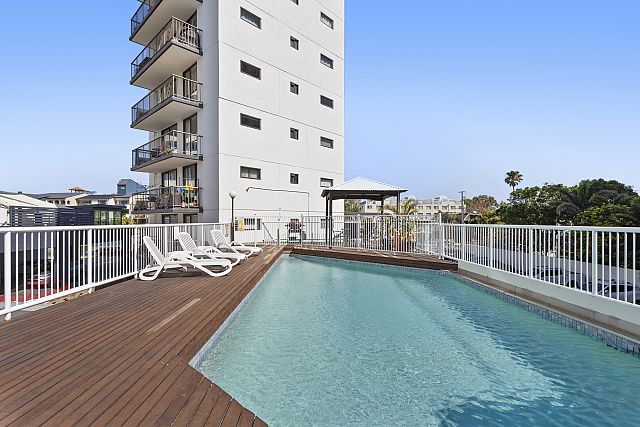 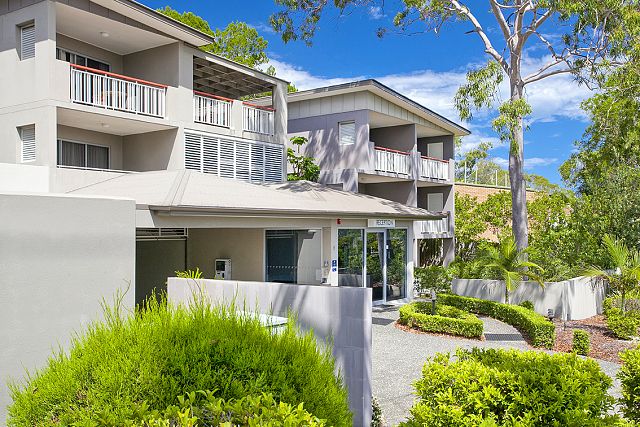 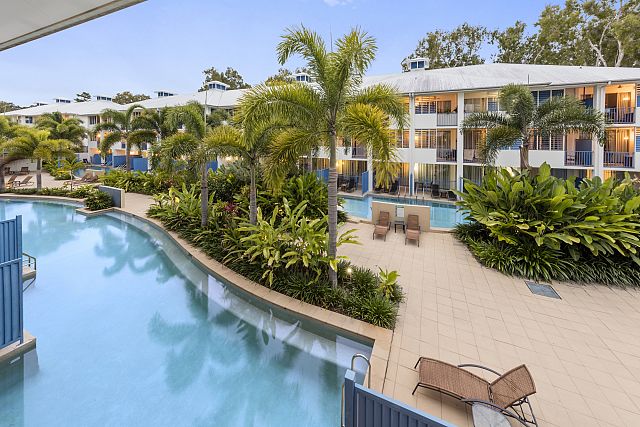 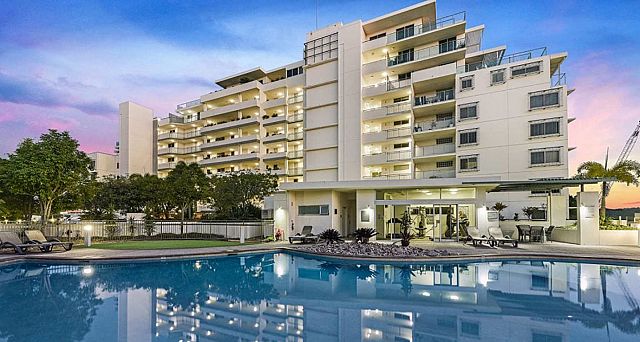 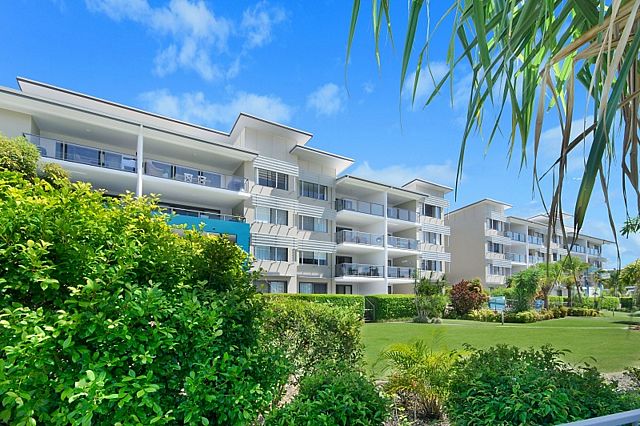 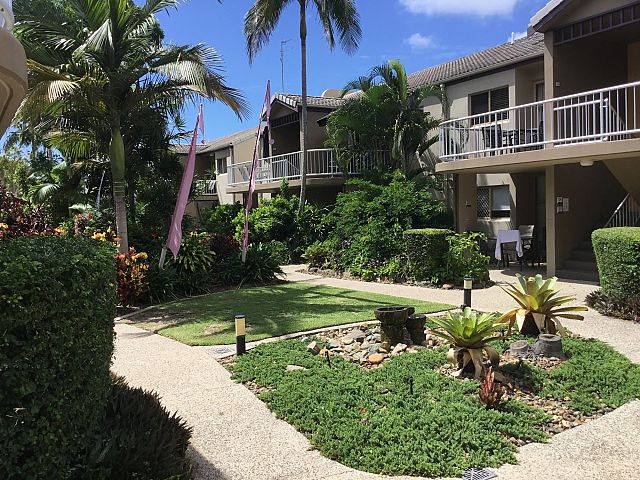 We herewith certify that we appointed Glenn as our agent to sell our management rights business at On the Beach Noosa as we found him...

It is with considerable pleasure that we engaged Glenn Millar both in the purchase and sale of my management rights businesses. I first came across...

Benn Wilson, Vendor
On the Beach and Rumba

Thanks for all your help this year Glenn, very excited about the potential of our new acquisition. Regards to all your family and workmates....

My Latest Views and Videos 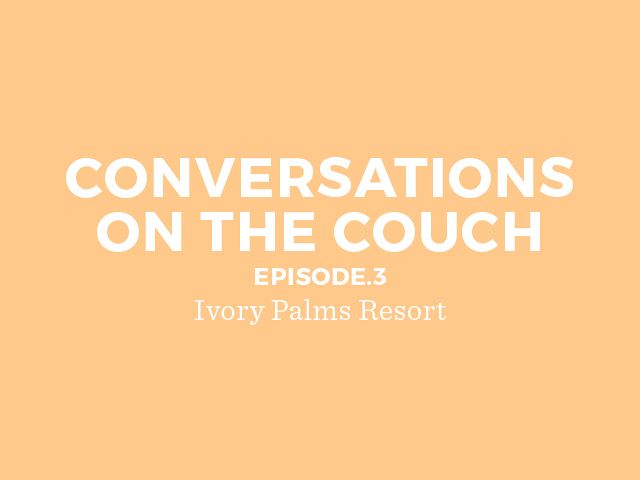 Sunshine Coast Specialist and Senior Broker Glenn Millar gets the lowdown on the industry from Geoff Hussin, management rights operator at Ivory Palms Resort in Noosaville. 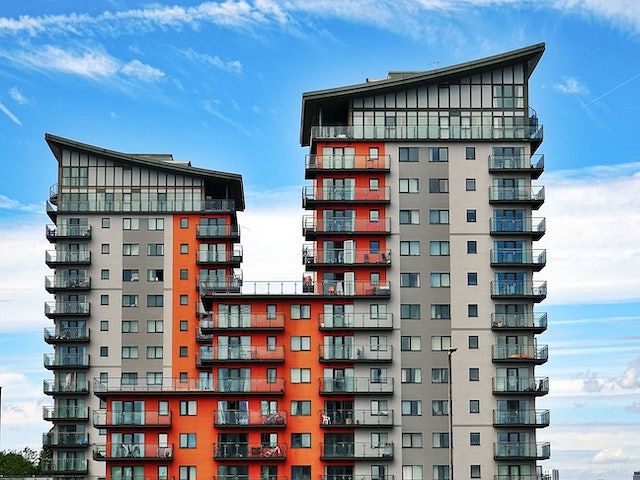 Conversations On The Couch: How are valuers dealing with management rights businesses? 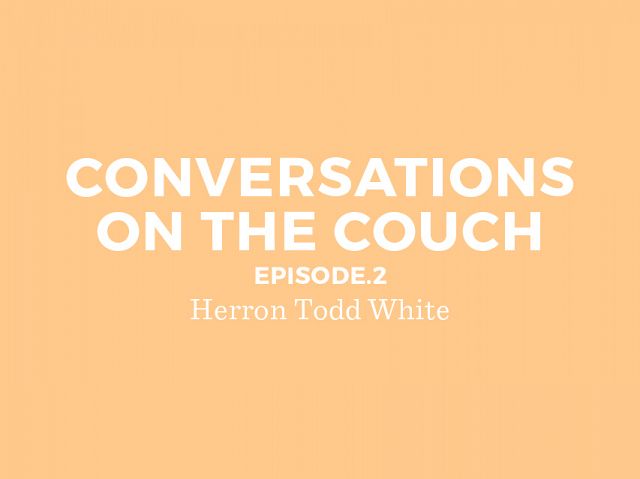 Chris McKillop and Stacey Sager from Herron Todd White sit down with Sunshine Coast management rights specialist, Glenn Millar, and talk us through how valuations have been affected during COVID-19. 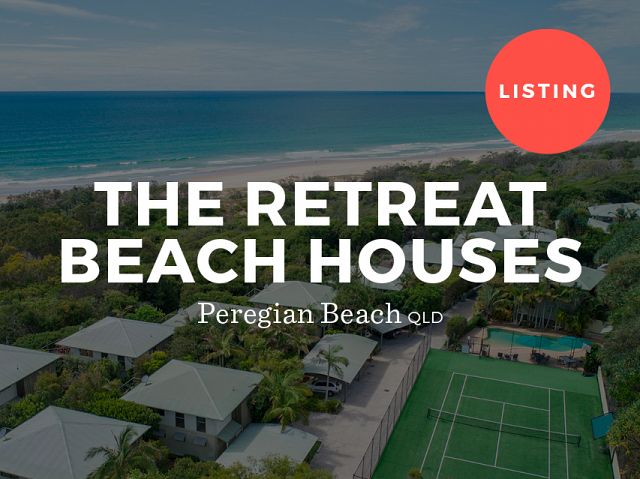 For Sale: The Retreat Beach Houses 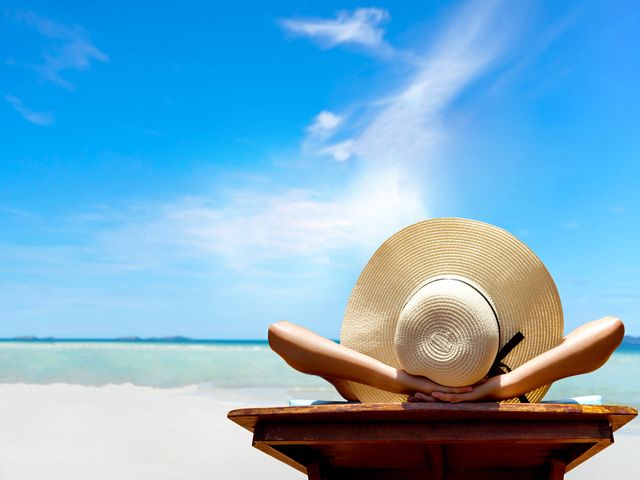 ARE YOU READY FOR RESTRICTIONS TO BE LIFTED?

Put the glass of wine down and step away from the cheese-board – things are about to get real. People want what they can’t have and right now that’s a holiday! 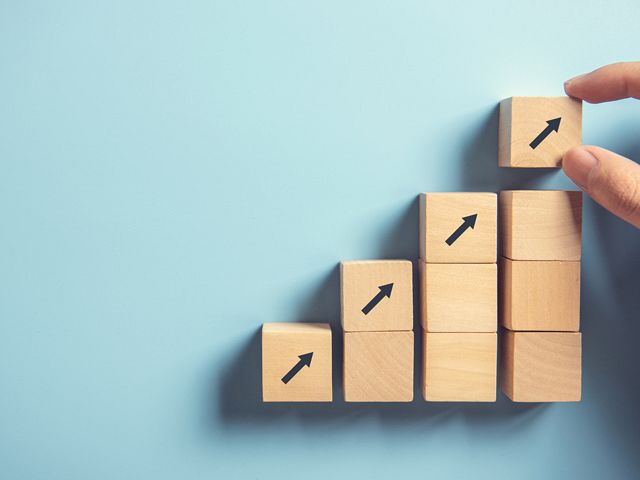 Whilst no one likes change, sometimes change is inevitable in the way we do business. Learning to adapt and change can set you apart from other business owners in your sector. Change and adapting to suit the current market can keep you afloat and your bus 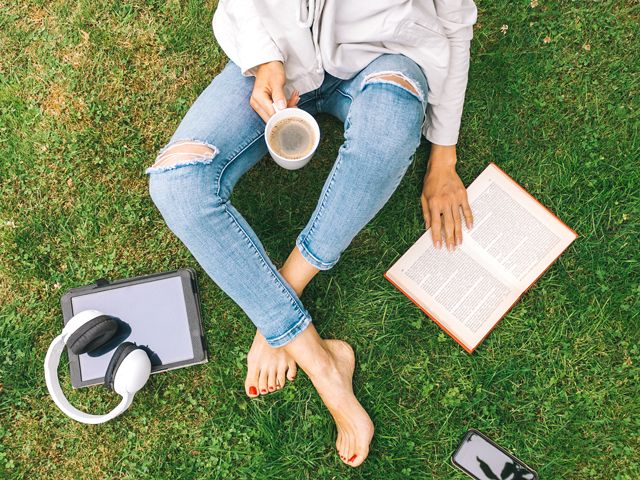 Time wasters for your mental health 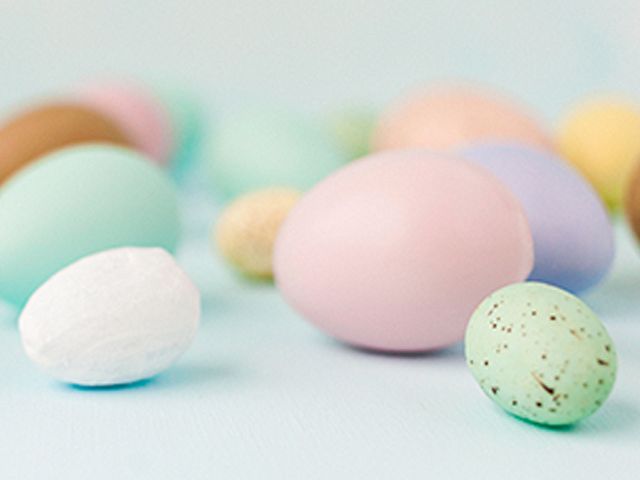 An Easter update from Chenoa & Glenn at ResortBrokers

Are we telling the kids that the Easter Bunny has coronavirus or that he can’t cross the state border?We all have to be on the same page here! 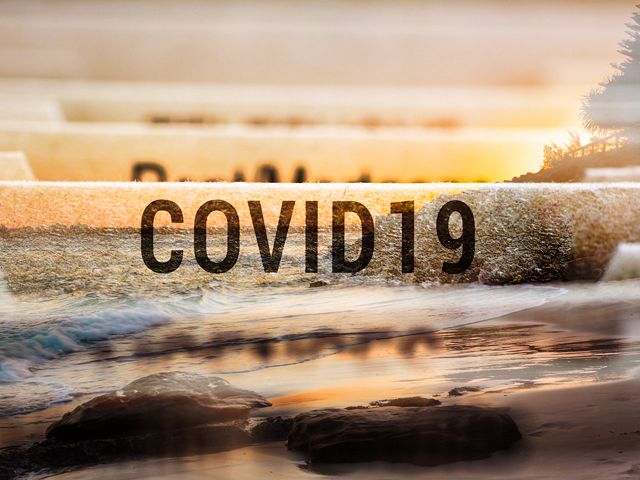 How do I react to the turmoil?

I am sure you don’t need reminding that the current health crisis has influenced the tourism and accommodation industry and will continue to do so. 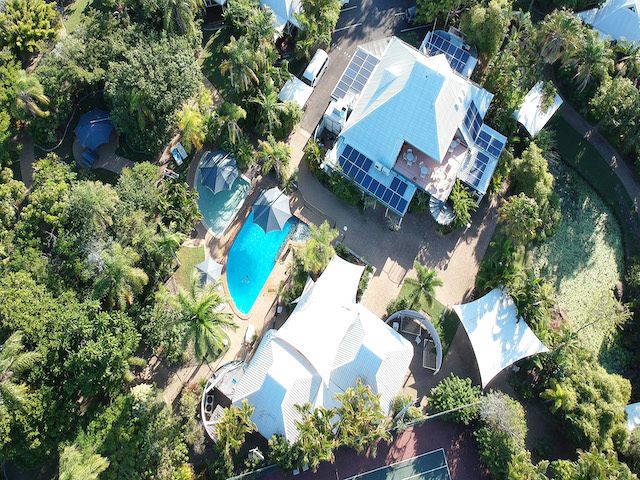 A UNIQUE business opportunity has arisen with Kellys Beach Resort being listed for sale for the first time in 16 years. 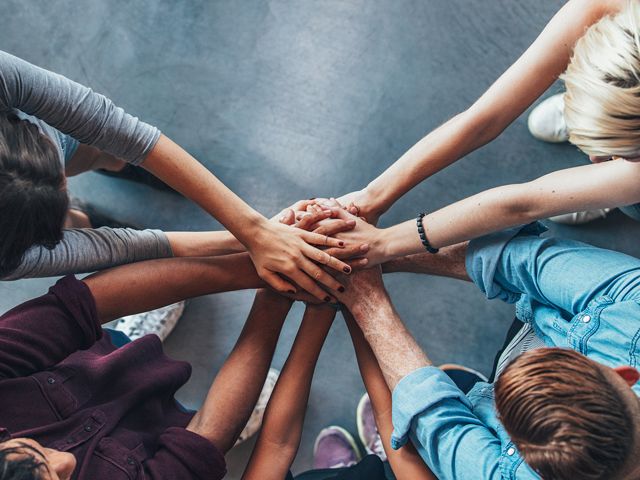 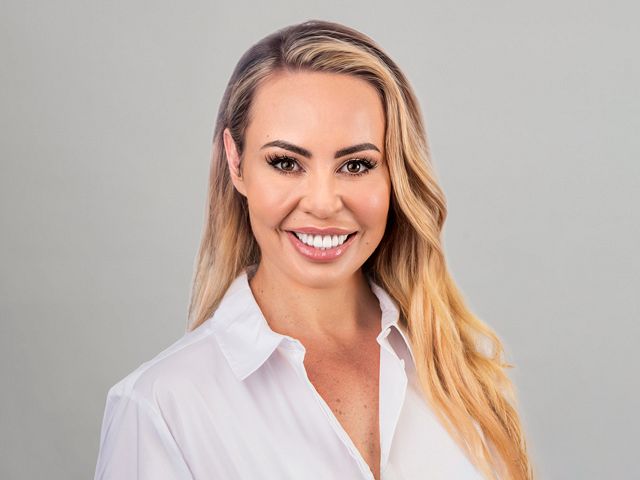 For the past 3 years, Chenoa has been ResortBrokers’ Far North Queensland specialist and, after racking up an impressive $28 million in sales from 19 deals, she is now in her new patch on the Sunshine Coast. 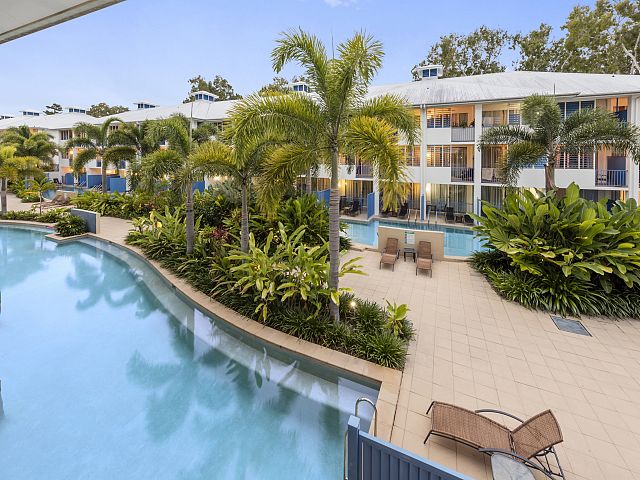 After walking away from two major hotel deals in Sydney and regional NSW, Chinese-backed Silkari Hotels has weighed into the sleepy north Queensland tourism bolthole of Port Douglas. 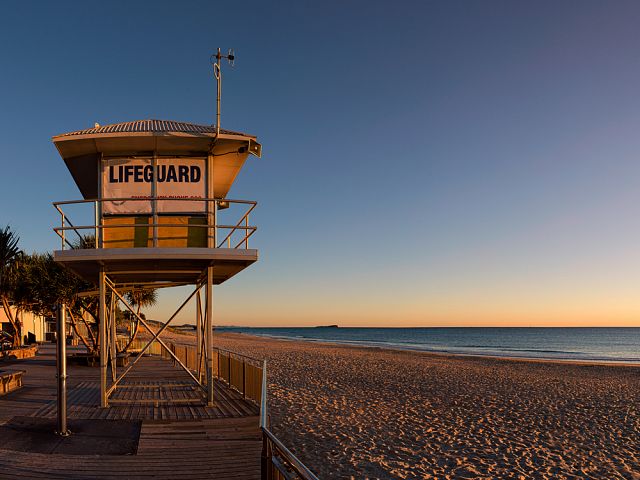 There'll be almost 40 million people living in Australia by the middle of the century … and now regional cities have been earmarked for massive infrastructure and social investment. 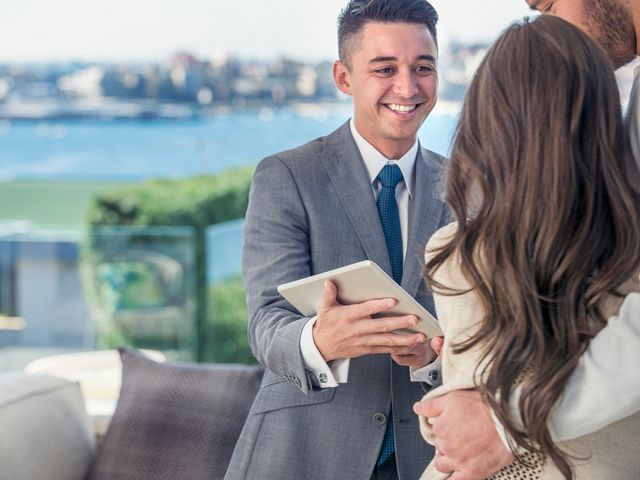 The Ferrari and the Backyard mechanic

There has never been a more critical time, considering the turmoil we’re going through, to choose the right broker to market and sell your most valuable asset - your business. 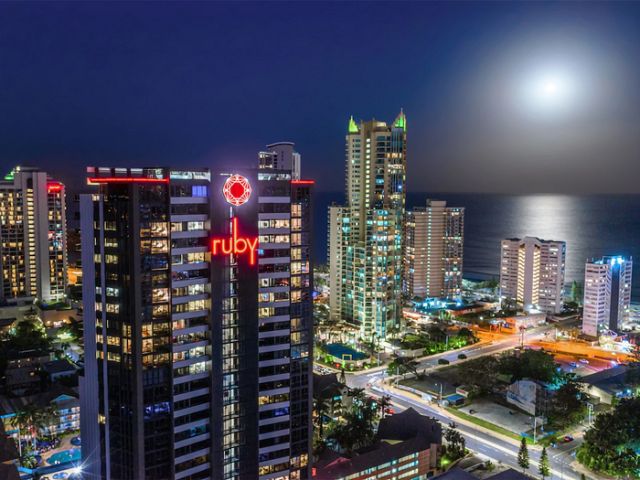 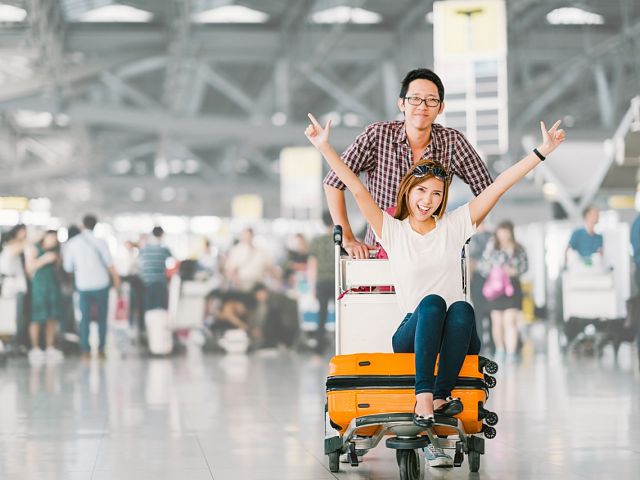 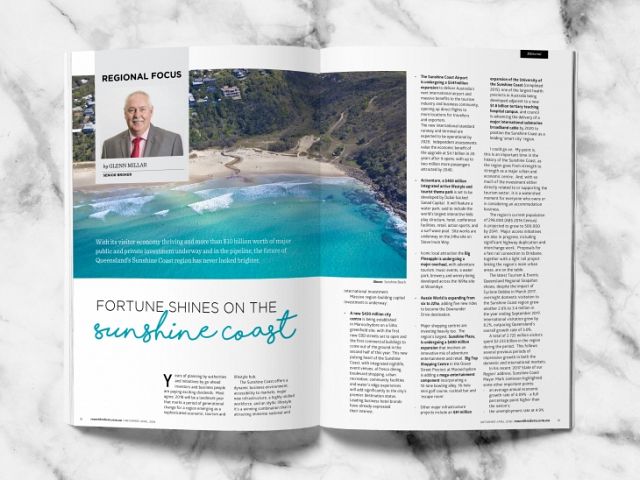 Fortune Shines On The Sunshine Coast

With its visitor economy thriving and more than $10 billion worth of major public and private investment underway and in the pipeline, the future of Queensland’s Sunshine Coast region has never looked brighter. 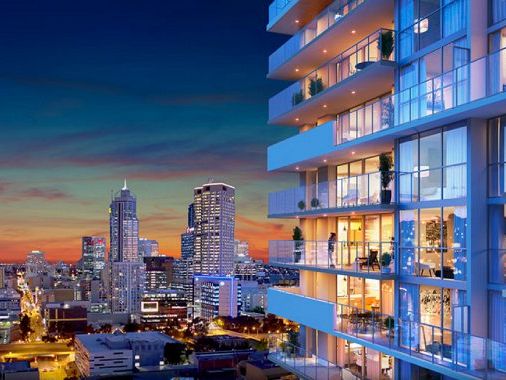 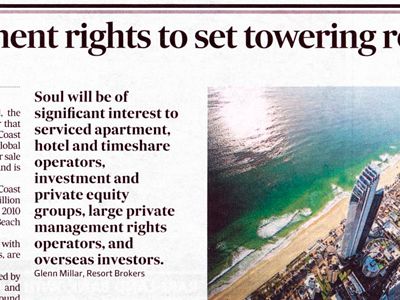 The management rights Soul, the enormous Surfers Paradise tower that fell victim to the collapse in Gold Coast apartment prices after the global financial crisis, have been listed for sale by receivers and managers PwC and is expected to fetch a record pr 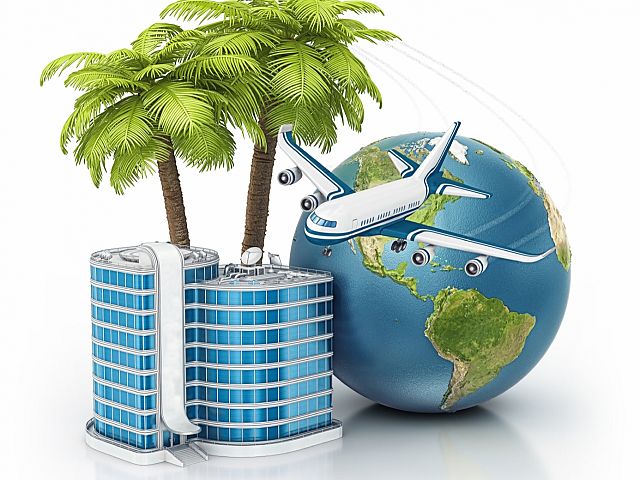